Padmasandhya and I have collaborated on one long poem which is a story in itself! This poem is titled ‘Prison’ and I hope you like it! Our poem contains 12 stanzas. The first six stanzas are posted in this post and the second half of the poem is posted on Padmasandhya’s blog! 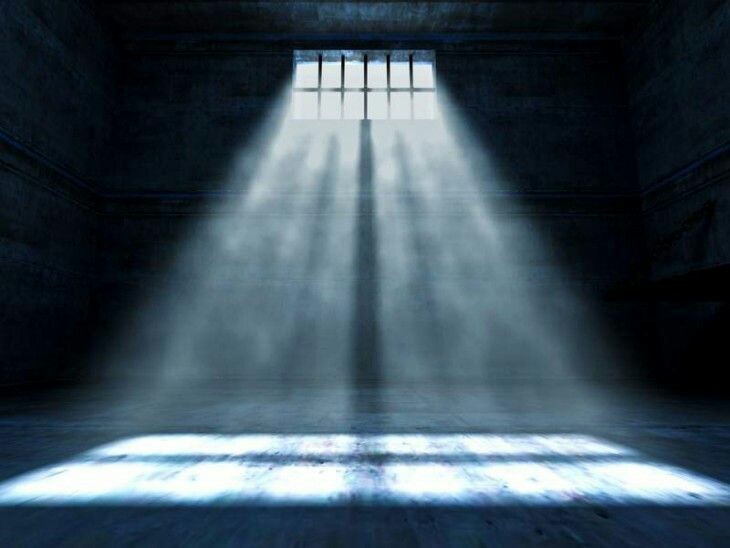 By Meher Gandhi and Padmasandhya

Far ahead of these thorns and pins,
She can see a world full of smiles and grins,
But, what to her are they,
When “you mean nothing” is all they say?

Her curiosity has jumped to indifference and disdain,
Her exoticism to normality,
Her smooth road has now changed to rocks and mountains,
All she’s left with are stones of brutality.

Suddenly, she is awakened from her utopia,
An imagined reality of classes and books,
Of laughter, education and academic cornucopia,
Of basking in the sunlight and stone skipping in the brooks.

A searing pain tore through her left wrist,
Birthed by her twisted handcuff,
An allegory of this coerced despicable tryst,
An inescapable prison, so grim and rough.

As dreams turn to become wants,
The impossibility of her wishes daunts.
If them then, why not her?
‘Why not me?’ has an answer buried in the blur.

She bangs the prison bars,
So hard, the volcanoes may burst.
She longs to reside below the effulgent stars,
To escape these shackles of dust and rust.

Read the second half here!

It was so amazing to have collaborated with Padmasandhya! She is an amazing poet. We are extremely delighted with our poem!

I hope you guys read and like the full poem!

Did you like the first and second halves both? Let us know by commenting on our posts!

Check out my previous collaboration here.

Know My Reads At Goodreads!