I am so glad I could make it to the book fair yesterday! I’ve bought many books and I am so darn excited to read them all! Any tips on how to read over 10 books at the same time? 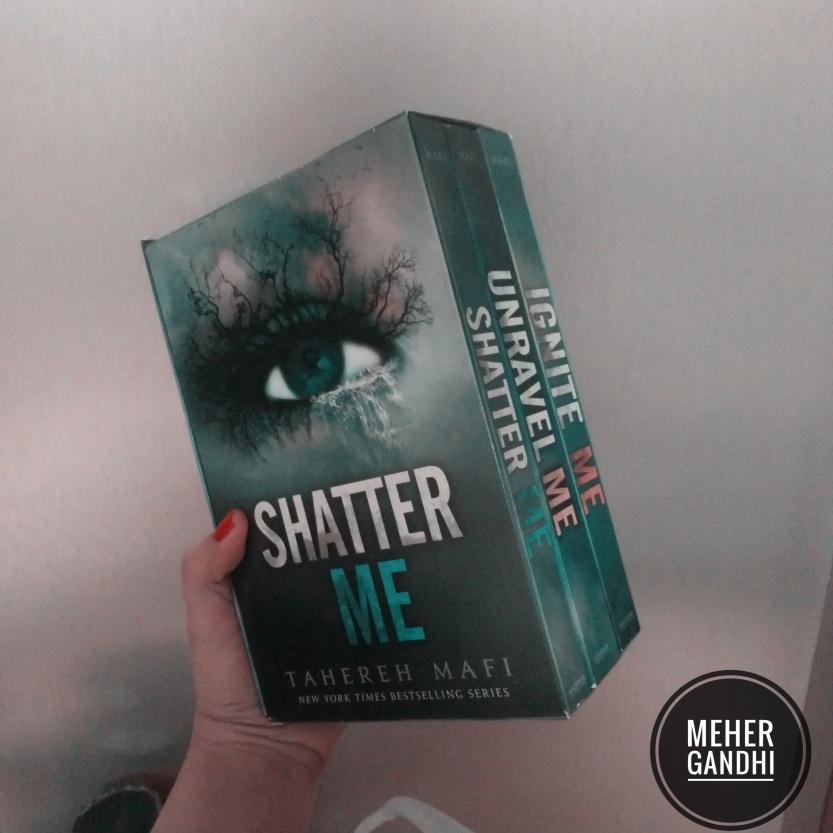 I’ve wanted this series for quite a while! Glad I have it now! The storyline seems to be so interesting. This is a dystopian series. The protagonist has some kind of power of touch which is considered to be fatal. Her power might be fated to be ‘used’ by ‘opportunist users’. And that’s the only idea I have. I always like to read books without knowing much about them! 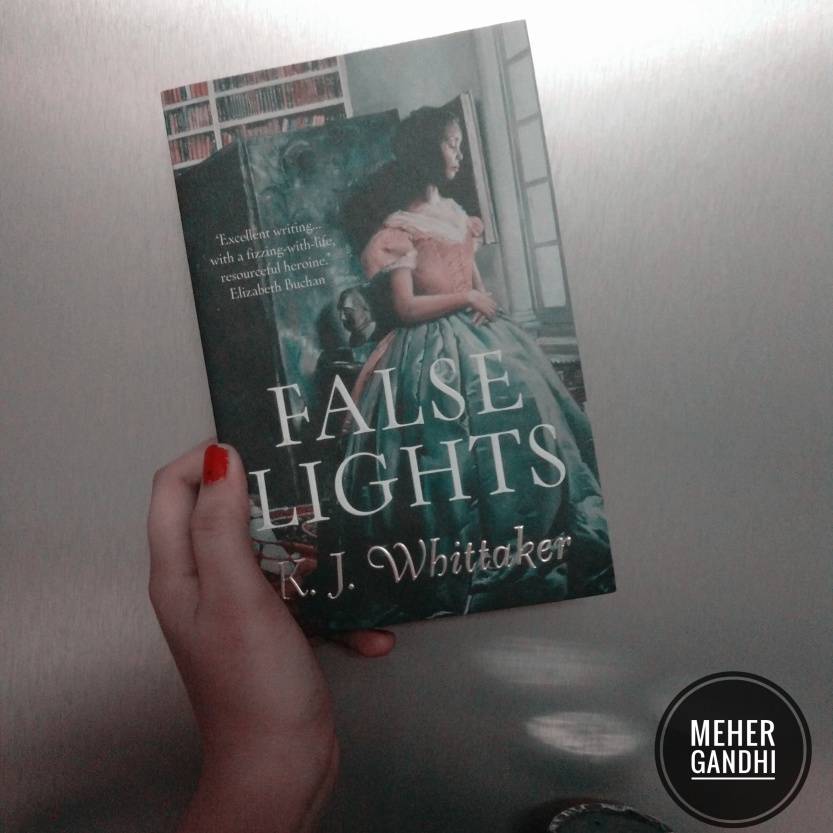 I read the synopsis of this one and I knew I had to read it! It’s fiction but, is based at the time of Napoleon’s victory in the battle of Waterloo. It has a ton of interesting characters like spies and people who’ve managed to escape and I just had to pick it up! 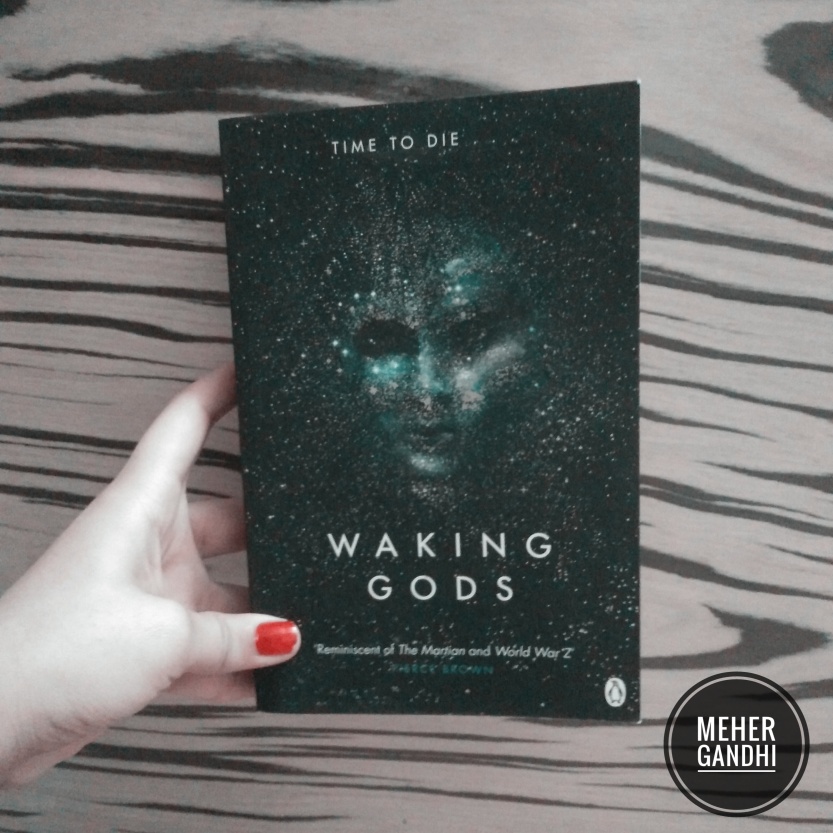 This is a classic mystery. I read the word ‘detective’ and I just had to buy it.

Oh, and this one! This is also a classic mystery set in 1860. It’s about a brother and a sister “united in the quest to find their father, a missionary driven into the African heartland by revengeful white slavers”. Sounds interesting, doesn’t it? 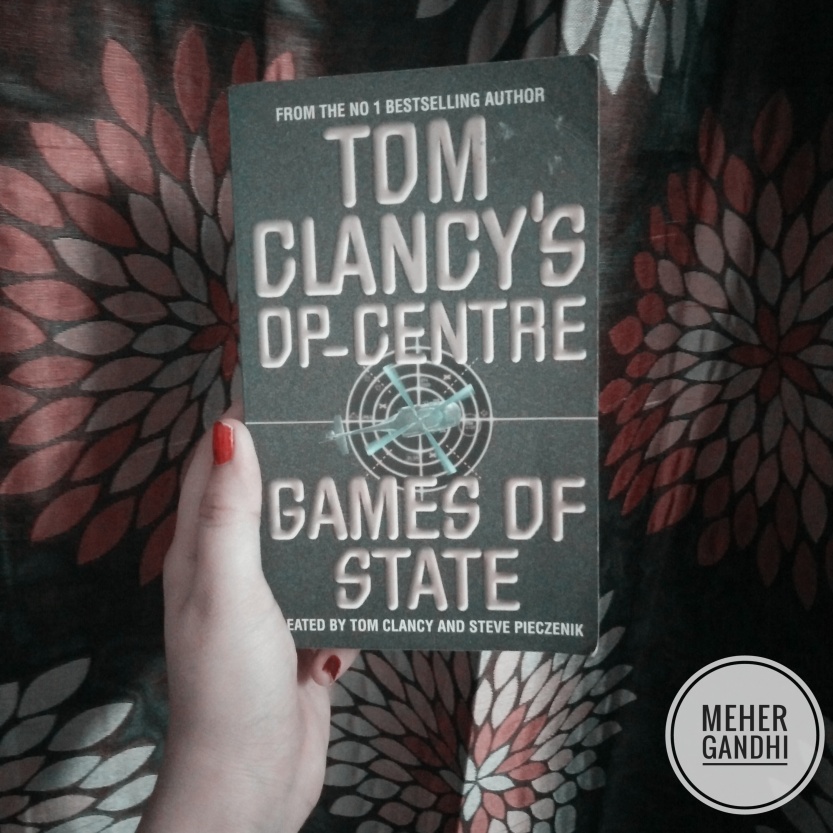 This one is also a mystery novel (there’s nothing known as ‘too many mystery novels’.). This book is set in the “newly unified Germany” and “it is the beginning of ‘Chaos Days”. Isn’t that enough to pique interest? (Am I an impulsive book buyer? What do you think? Are you one, too? Let me know in the comments section below!)

If you follow me on Instagram, you probably already know how much of an avid Brown reader I am. I just had to have this!

Yes, I did not have ‘Origin’ but, now I do! I finally have all the Dan Brown books! I am very excited to dive into this one. 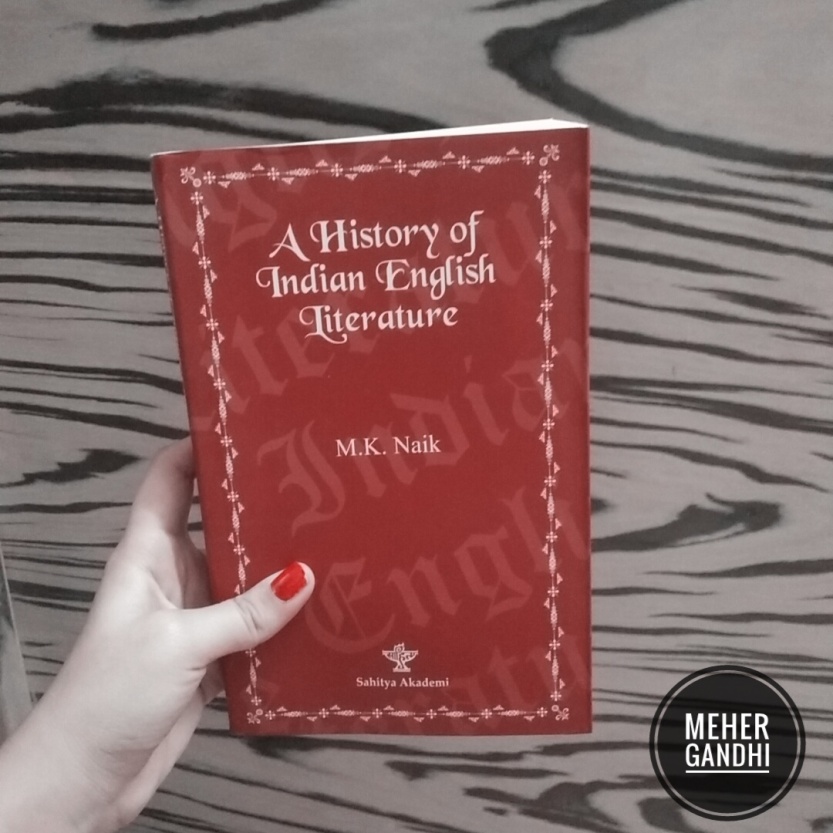 I saw this and I went crazy. I have been reading and studying about American literature for a while now and I had always wanted to dive in and know about Indian literature, too. So glad I bought this one!

And that’s it! Have you guys read any of these books? Are you planning to? Let me know in the comments section below!

Connect with me on: 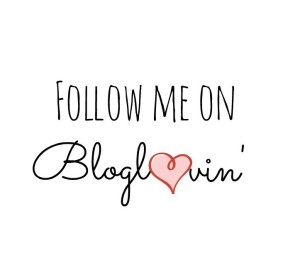 Know My Reads At Goodreads!